We are Jordi from Barcelona and Andreja from Slovenia
This was the timetable we received for our visit to Žalec and its surroundings
We thought it was quite tight and quietly thought ……this is going to be a bit stressful …going up and down….t

After around 1,30h we came all the way from Prekmurje, we arrived at Pekel Cave just on time 9:59 but a little bit stressed because we did not have time even to go for a coffee.
A group was late, so we had to wait so my wife Andreja said…. Let’s go for a coffee and enjoy this moment on the terrace of the little bar next to the entrance of the Cave. We were served “Turška kava” and to my surprise we were told that we were invited and that soon we will go inside the cave.

So slowly the stress in my mind started to dissolve in the coffee and the beautiful green surroundings….in the middle of this amazing forest.
It came the time to go inside the Cave…not at 10…. but a bit later…. who cares this is not a business meeting.

Lots of children were waiting to go in and I thought now we will join the crowd and go inside …but no… Vinko was waiting for us with a big smile… He was like a dwarf that opened the door of this fantastic day.

At the beginning he started talking in English but as soon he discovered that I understood most of the Slovenian he relaxed and started to be himself. Such an enthusiastic guide I never encountered before. He showed us the PEKEL CAVE like if it was his own house with such  passion and playfulness that our time in “hell” cave went very quick even though we were there for one hour I think……

However, another surprise came along

We were received by a roman like dressed lady also with a big smile and happy to meet us.

Gostilna Privošnik is an old furman restaurant with over 140 years of tradition, preparing its dishes for furman on its way along the old Roman road. The fourth and fifth generation Franci Privošnik served us this time. Next to the delicious food with which we were pampered we were offered a cold beer cooled in a home-made cold store, with a minimum amount of CO2, which is a rarity in Slovenia.

After the amazing lunch, we went to the – Eco Museum of Hop-Growing and Brewing Industry of Slovenia and had a quick visit because were a bit late with the program. There we saw a film from the 60’s where we could see how the process of making beer in those times was, when everything had a different tempo and most of it was done by hand.

To finish the visit, we saw a 3D Virtual Reality Film where you could feel part of the process of making beer with a 360-degree view that helped to feel you were part of it and part of a love story too

Once we finished, the eco museum offered us two bicycles so that we could explore the area. We rolled down to the river Savinja to the small lake Ribnik Vrbje where our cycling adventure finished because we had a puncture in one of the bikes. Luckily, we had the incident next to a resting place where we waited in the shade having an ice cream.

We were picked up then, by the nice guy from the Green Gold Beer Fountain and this was our next stop that after a very hot day we could enjoy up to 6 different kinds of cold very tasty beers sitting in a hammock chair…..we could be there forever but Radio Si had organize a  wonderful supper for us in the Eksperiment S restaurant in the centre of Žalec, In a cellar with a beautiful ambience were they also spoiled us with excellence sea food that was a perfect way to finish a perfect day.

We feel very grateful to Radio SI and all hosts for all the experiences that we had in day that we will remember well and that we would like to repeat in the near future. 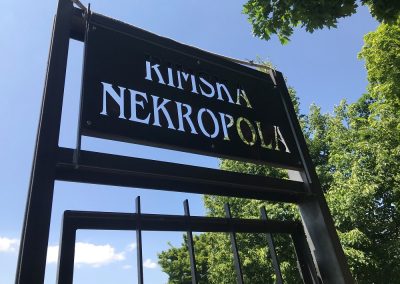 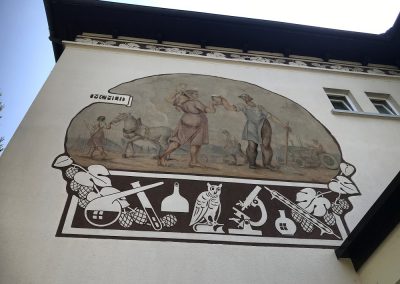 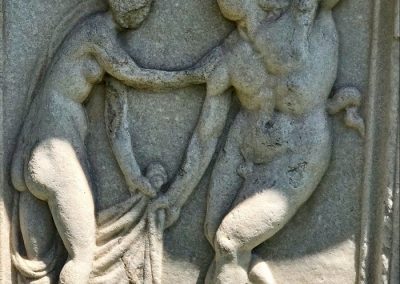 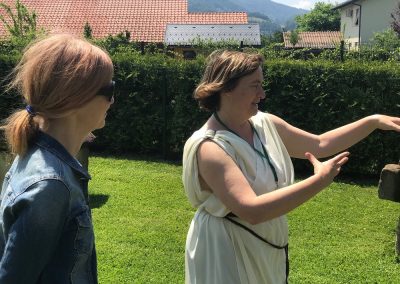 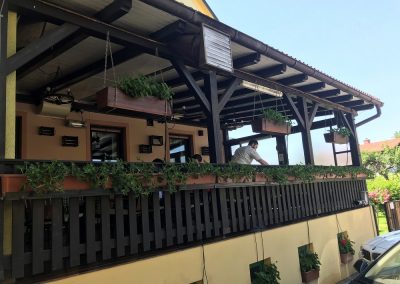 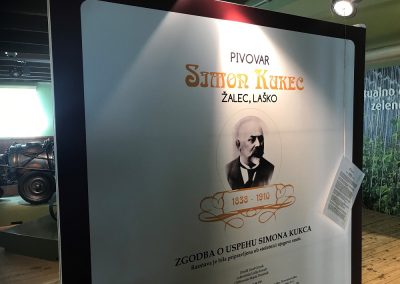 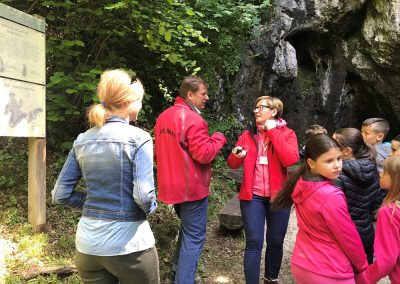 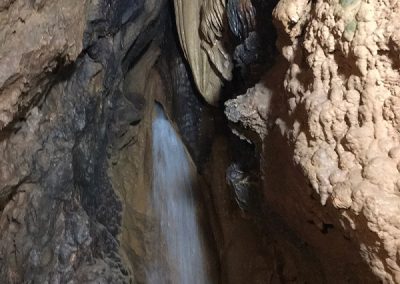 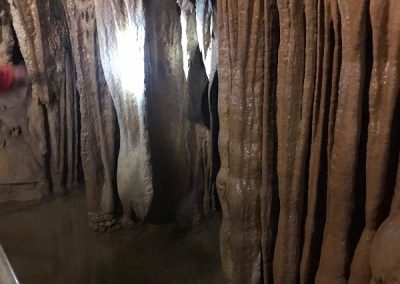 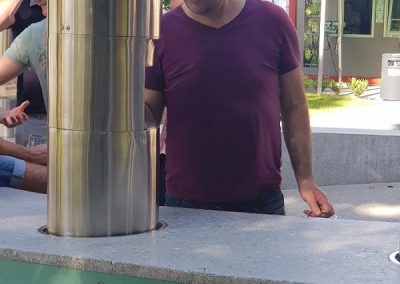 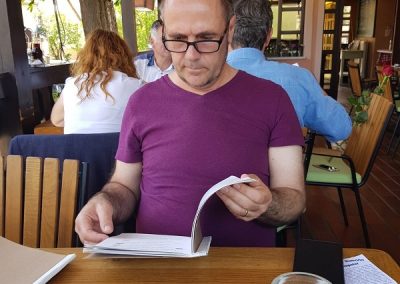 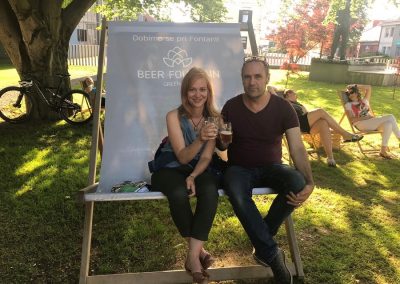 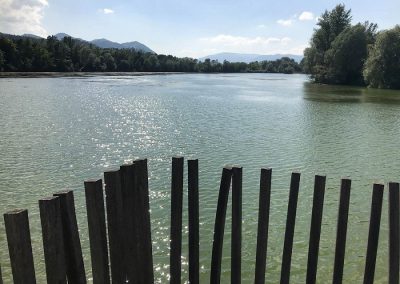